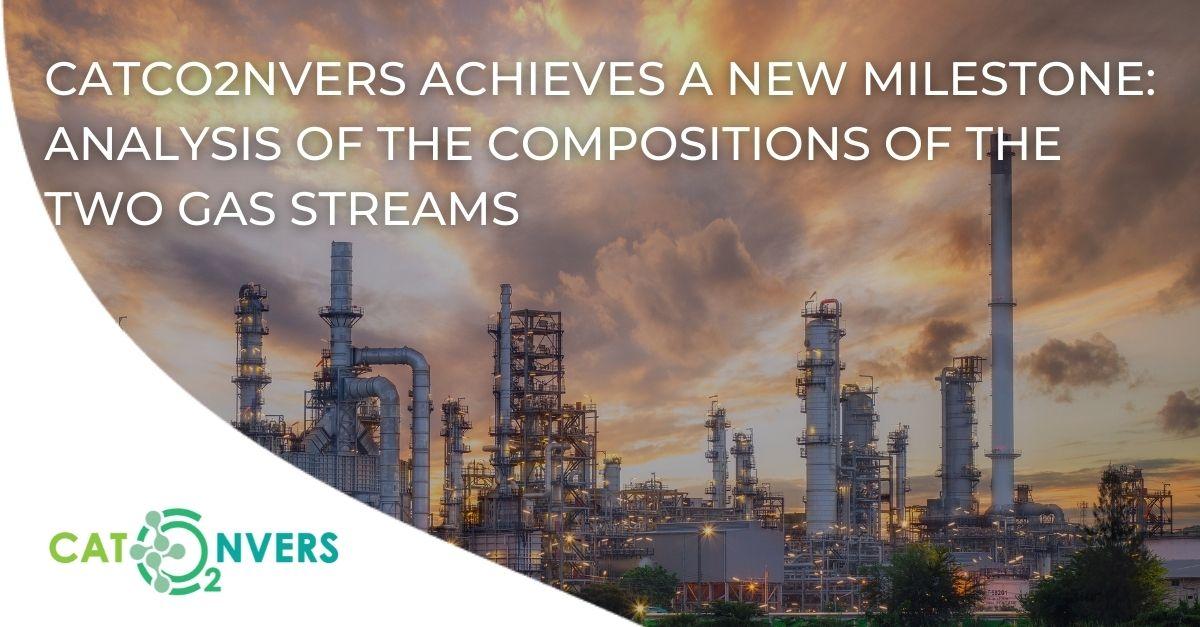 CARTIF has determined the trace element limits of industrial gas streams for the methanol production process. For this purpose, CARTIF has used the composition of the different gases provided by PERSEO and Avantium and has determined the possible undesired effects on the catalyst performance.

These limitations have served as the basis for selecting the most reasonable upgrading route and the final process gas composition to be used during the process validation stage.